History of the M1 Garand

In 1888, an American named Hiram Maxim invented the machine gun, a wonder of the age: a gun that used the power of the bullet to extract and eject the empty brass casing, feed another bullet into the chamber, recock the hammer, and fire again as long as there was ammunition. All over the world, arms designers scrambled to adapt the auto-loading principle to rifles and pistols. Because of the low power of its small bullet, the pistol was relatively easy, and semi-automatic handguns began to appear five years later. The rifle, however, was much more difficult, because the power of the cartridge was so strong it usually broke the rifle after only a few shots.

WWI taught the Army the value of heavy firepower, and as soon as the war ended in 1918, U.S. Ordnance began to search aggressively for an auto-loading infantry rifle. Over the next ten years, many inventors submitted designs for testing, but none proved acceptable. If they could stand up to the punishment, they were too heavy, and if they were light enough to be portable, they had to be in a small caliber. 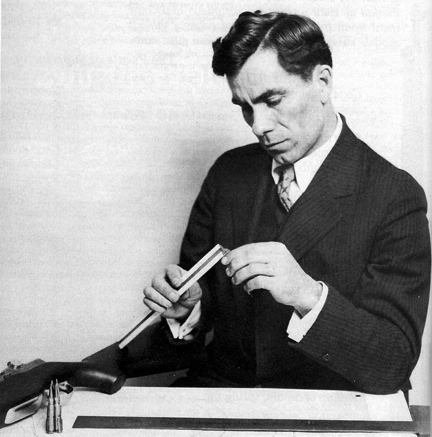 One of the more promising designs was submitted by a young, Canadian-born inventor named John Cantius Garand. He was quickly employed by the main U.S. arms factory, Springfield Armory in Massachusetts, to develop his design further. Although promising, this rifle eventually reached a dead end, and the self-taught Garand set about on a new design. His new rifle derived the power to operate by tapping off the propellant gases of the fired bullet and using it to cycle the rifle. This design eventually beat out all the competition and was adopted as the standard U.S. infantry rifle in 1936.

Mass production of the M1 Garand began at Springfield Armory in 1937, and the first rifles were delivered to the Army in 1938. Production rates gradually increased and early bugs were worked out in these pre-war years.

In 1940, a second source was enlisted when the Winchester Repeating Arms Company was contracted to manufacture the M1 Garand. The expanding war in Europe and the increasing tensions with Japan increased the sense of urgency to equip our forces with this modern rifle. When Japan attacked Pearl Harbor in December 1941, the M1 Rifle became a top priority. Both Springfield and Winchester operated around the clock, producing more than 4,000,000 M1 rifles by the end of the war in 1945.

The United States was the only country to equip its troops with an auto-loading rifle as the standard infantry weapon of WWII. It gave our troops a tremendous advantage in firepower, and led General George Patton to call the M1 Garand, “The greatest battle implement ever devised.” 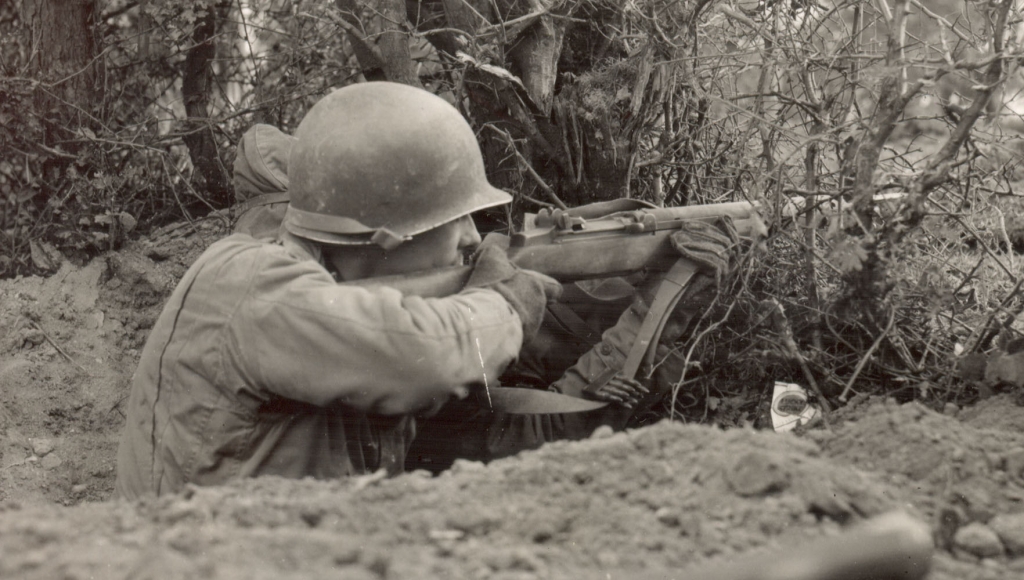 After the war, many M1 Garand rifles were mothballed and put into storage. Others were loaned to allies as the Cold War with The Soviet Union heated up. When North Korea attacked South Korea in 1950, M1 rifle production was resumed. Although the primary source remained Springfield Armory, two new manufacturers were contracted: International Harvester Corporation and Harrington & Richardson Arms. Almost 1,500,000 new M1’s were produced in the 1952 – 1957 period. It was the main United Nations infantry weapon of the Korean War. 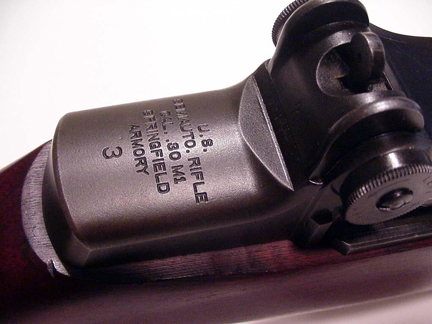 In the early 1950’s, U.S. Ordnance began developing a new infantry rifle, one that would have a larger capacity magazine and selective fire capability. That is, it could be fired fully automatically like a machine gun, in addition to semi-automatically like the Garand. After much trial and error, an updated M1 was adopted in 1957 as the M14 Rifle.

Although the M1 Garand was officially obsolete from that time forward, it remained in service around the world through the Viet Nam era. It was and is truly an amazing rifle, and its inventor John C. Garand ranks among the very best of patriots. A 2008 article in NRA’s American Rifleman magazine rated the M1 Garand the #1 infantry rifle of all time. 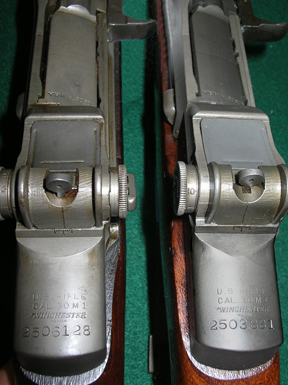 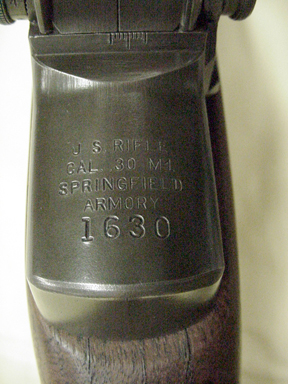 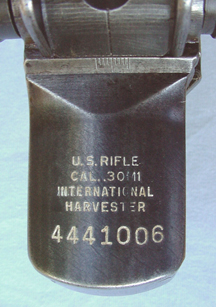 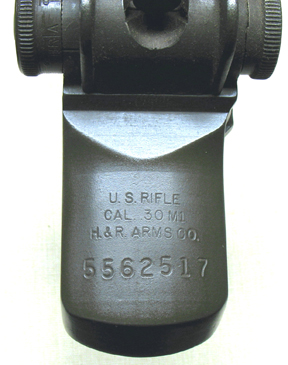 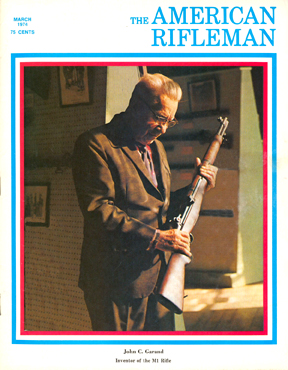